It had been a really long time since I went on an I, me, myself trip. Perhaps, longer than the time I updated this blog. This trip one came up on the pretext of taking my car out for drive as it was lying idle for over a month.

Got the driver. Fixed the date and time of departure. But where to go? Conversations with myself.
Q: A hill? Some of my friends have been going to nearby hills for treks and they looked damn good.
A: Really? You are getting old and weaker. Chuck it!
Q: Some riverside?
A: No way! With the kind of water problems we are having, I will definitely not like looking at sorry state of any river.
Q: How about some fort?
A: Well, I probably have seen every fort nearby. The ones I haven’t, I can’t.
Q: Seaside?
A: None I can cover in a day.
Q: So, what else?
A: Well, good old Hoysala temples.
Q: Ok, Which ones? Which area? Nagamangala?
A: Na. Not the dreaded Mysore Road.
Q: Tumkur?
A: Too less for a day long visit. I should cover that on my bike.
Q: Hassan again?
A: Oh yeah! Many pending that side.

So, I checked out the hoysala temple blog and the book, and came up with a route map for 10 places:

We started at 6.15 A.M. Slight delay of 15 minutes thanks to my memory card that went kaput at the last minute.

Quite surprisingly, things started moving smoothly. We were out of the city in no time. Had our breakfast at Mayura Veg and finally arrived at our first stop, Dindagoor at around 8.30 AM.

There are way too many temples in this small town. And, a priest of one God does not conduct the pooja of another God.

After roaming around, we finally found the right priest. He gave the keys to some kid and sent her with us to open the temple doors. The first temple was this. 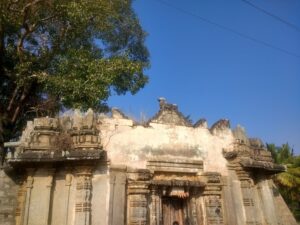 Though it is maintained by Muzrai Department (the government body that is responsible for the maintenance and development of temples), as you can see, it is in deplorable state.

The inscription is written at the back of the temple. A first for me. So far, I have seen inscriptions outside the temples only. 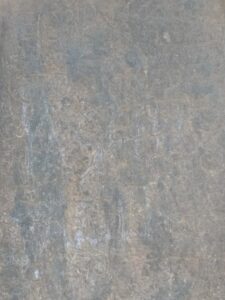 The Shivalinga in this temple is very small.

With nothing much to see here, we went to the other temple in the village. The priest joined us here. This one is in a much better shape.

The inscription on the wall in the temple. Again, another first. 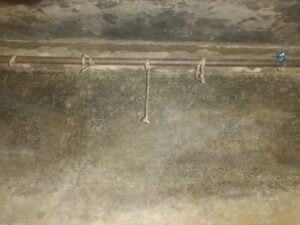 The priest seemed to be in a hurry. He suggested we go to Belguli which is more beautiful than this and literally chased us out.

The first thing that surprised me about this temple is that it is so close to Nuggehalli where we come to distribute notebooks every year and I had never heard of it till now.

Keshiraja constructed this temple in 1210 AD.

The temple looks good. Though it does not come under the Muzrai department, it is maintained well by the enthusiastic villagers. Apparently, some idols were stolen from this temple. This incident and constant trouble caused by cows that used the temple premises as resting place prompted them to construct multiple gates and a zigzag entrance to the temple.

The Shivalinga inside the temple. 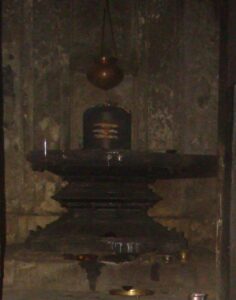 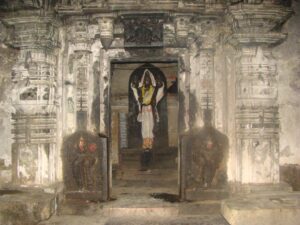 The banni tree in front of the temple. 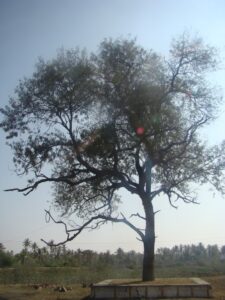 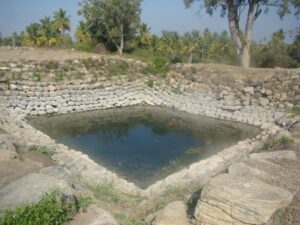 The Kalyani is actually dry. Villagers pumped water here for the benefit of Ayyappa devotees who used the temple premises till last month.

Shivaratri is a major festival here.

After a very satisfying visit, we left for Hullekere. As we drove ahead, the sceptic in me was working overtime. How can everything go well? Something must be wrong somewhere and I am not noticing it. Or, something will go wrong soon. No closed temples, no near-misses, no bad roads, no reroutes, no disappointments… Not my type, definitely.

We were really lucky here. The temple priest was about to leave when we reached the temple. He gave us the keys.

This was constructed by Boochiraja in 1163 A.D. This temple showed some real good examples of Hoysala architecture. It had the standard idols of Krishna, Ugra narasimha, etc., on the outer walls, pillars around the main temple, and most importantly the Hoysala emblem of Hoysala killing the lion. 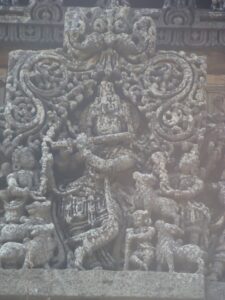 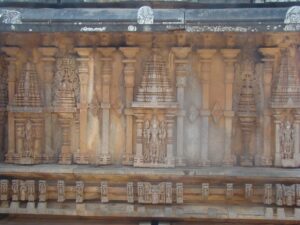 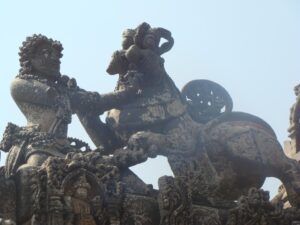 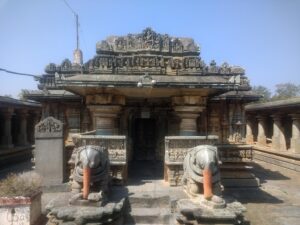 We skipped that and went to Arsikere.

Things started falling into place here. I was glad that things are normal.

The Arsikere Shivalaya temple was the one I had already visited. We didn’t bother to enter the temple and moved to Devanur.

Devanur is the birthplace of famous Kannada poet, Lakshmeesha. 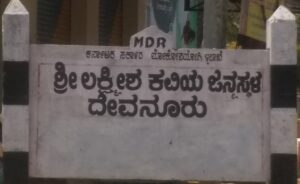 As per my reference book, this place has Rameshwara and Siddeshwara temples built in Hoysala style. But villagers knew nothing about it. They pointed me to a Siddeshwara temple which didn’t even look like a temple.

The visit was fruitful though. Local villagers suggested another Hoysala temple at Kabbali. This was on my way to Hulikere.

This temple reminded me of bride profiles on matrimony sites — Traditional, with modern outlook. See the pictures to know why. 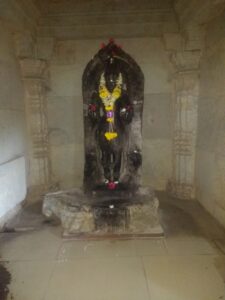 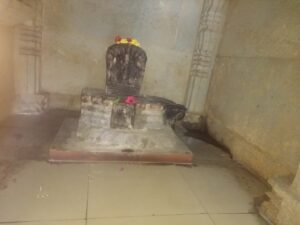 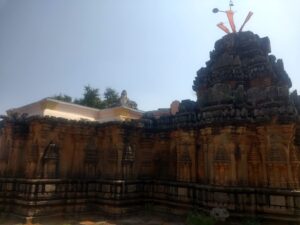 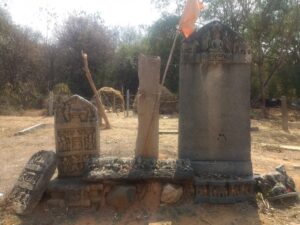 We headed towards Hulikere next.

Hoysala’s Hulikere was near Halebeedu. We were not.

At this point, I decided to skip Marle next and go to Mosale which was only a slight detour to Undiganalu.

I had underestimated my foolishness.

The Mosale we went to after driving through a horrible patch of road was a small village without any historical significance. The actual Mosale was 10 Kms from Hassan. We kept it for our next visit.

After a brief stopover at Javagal for lunch, we went to Undiganalu. This was a repeat of Arsikere. I had been to this place and the temple priest was a big bore. We didn’t bother looking for him.

By this time, I had way too many misfires. We decided to skip Adagoor and head back home.

The journey back was uneventful just like the start. After a brief stopover for tea, we were back home by 8.45 PM.

At least two temples were believed to be of Cholas by the local villagers. Whenever we asked for directions for the old, Hoysala temples, they referred to them as Chola temples and guided us.

Belguli’s actual name is Agrahaara Belguli. Agrahara is generally a self-contained area given to Brahmins by kings. It has everything they need, from a river to burial ground. Now, all Brahmins have fled for greener pastures. The temple priest comes from a nearby place called Jamboor.

Dharmasthala temple authorities offered to develop Belguli temple at an estimated cost of 1.2 Crores and asked villagers to contribute 20 lakhs towards that. These poor villagers could not afford it.

There is an underground tunnel from Belguli temple entrance to the Someshwara temple nearby. This temple was constructed by Somarasi in 1154 A.D.

Belguli villagers are aware of Trump and his policies. There were curious to know the impact of 8 Lakh Kannadigas (the number they mentioned) coming back home if Trump has his way. What will they do? How will they survive? Where will they find jobs? What will happen to the current lot when they get jobs?

The Kabbali temple is built in such a way that the sun’s first rays fall on the God directly every morning.

We were not the only ones who visited wrong Mosale. A day before our visit, at around the same time another team had come looking for the temple and the guy who told us about right one guided them as well. Too many coincidences?