This was one of those unplanned trips. Since we three cousins had time after dropping my aunt and uncle at Yeshwantpur Railway Station at 1.45 p.m, we decided to visit Hoysala temples at Vigna Sante and Shettikere in Tumkur district.

Half way through, considering the road condition, distance, traffic, etc., we realized that we can cover only Shettikere.

We reached Shettikere at about 5 p.m. Though the temple was closed, a kid in front of the temple led us to the priest’s house and got us temple keys.

We took some snaps in and around the temple. But we still did not know anything about it (info available on the internet not included). 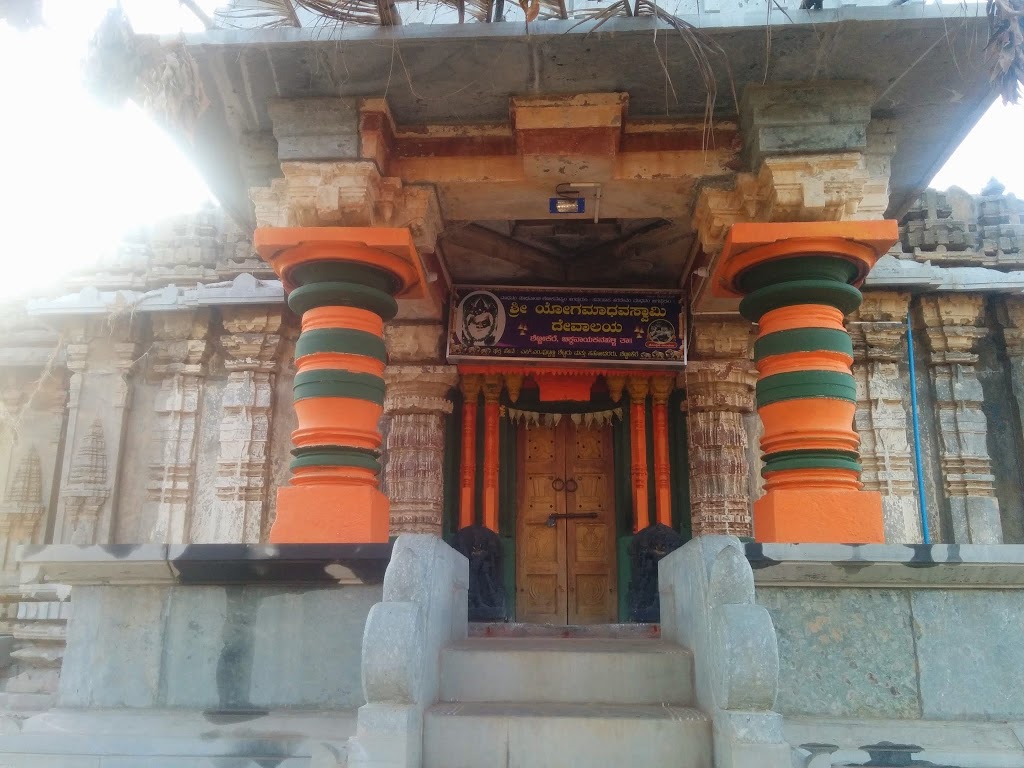 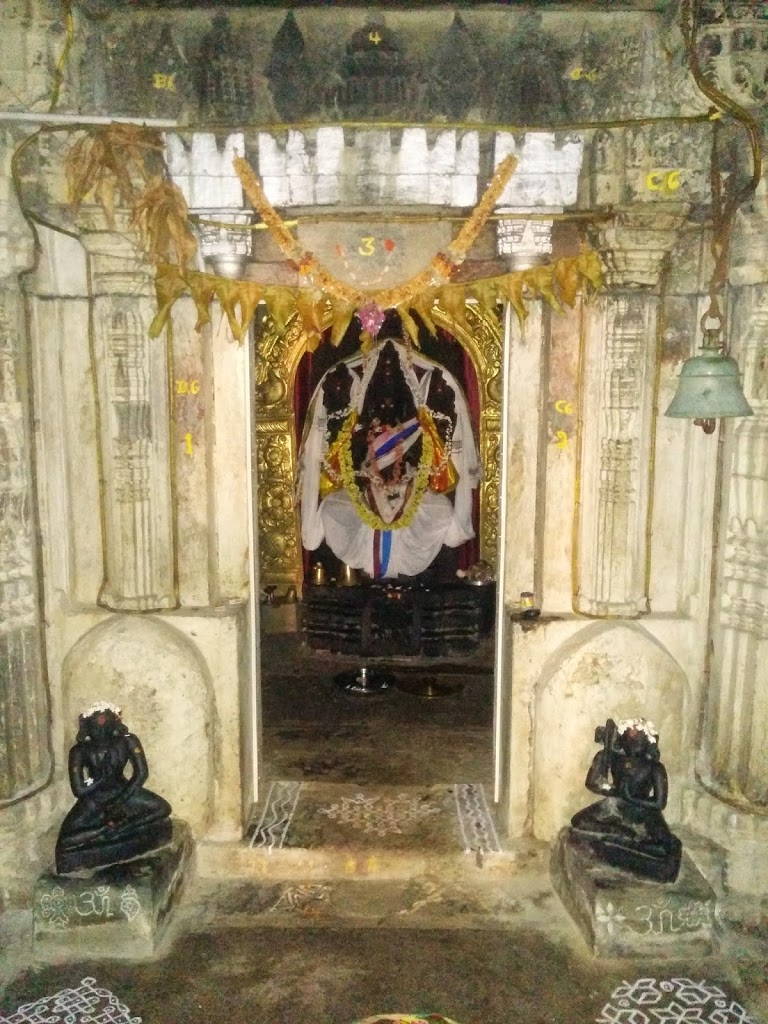 Earlier, the current village of Shettikere was divided into two parts, Bharatapuri and Shettikere. As per that, the temple is actually in Bharatapuri. We thought of asking the priest and came out of the temple. Just outside the temple, we stopped a localite to ask for an alternative route back home as the road we took to reach here was pretty bad. But as soon as we told him that we came from Bangalore, this guy volunteered to give us all the information he had about the temple. Here is what he told: 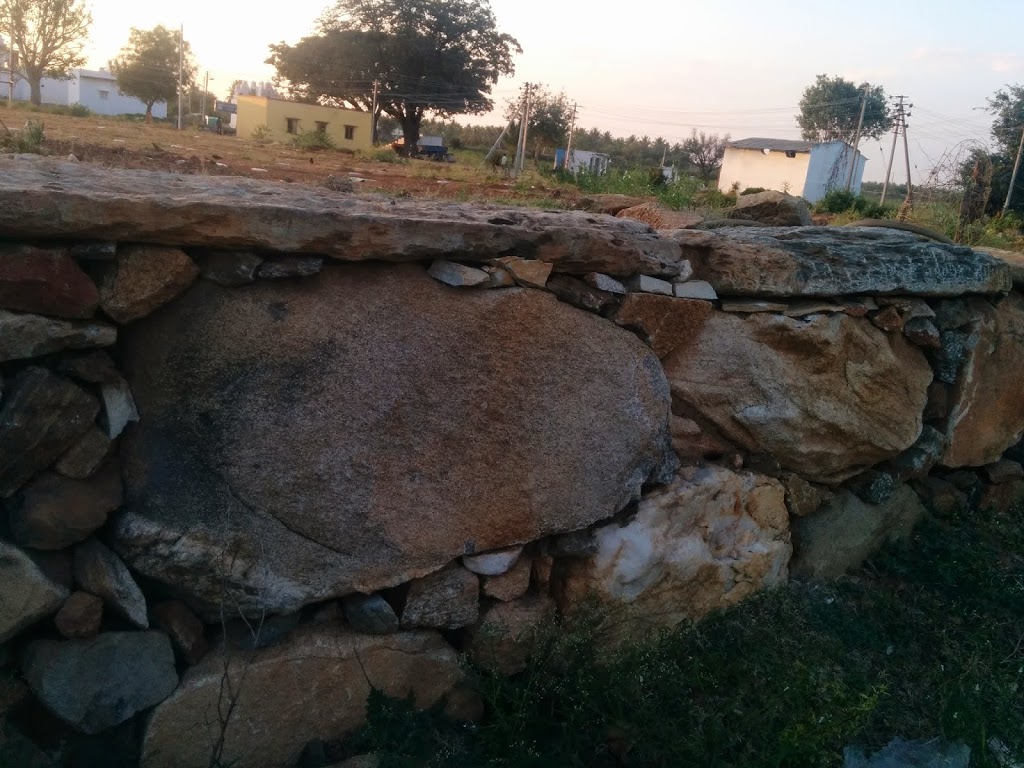 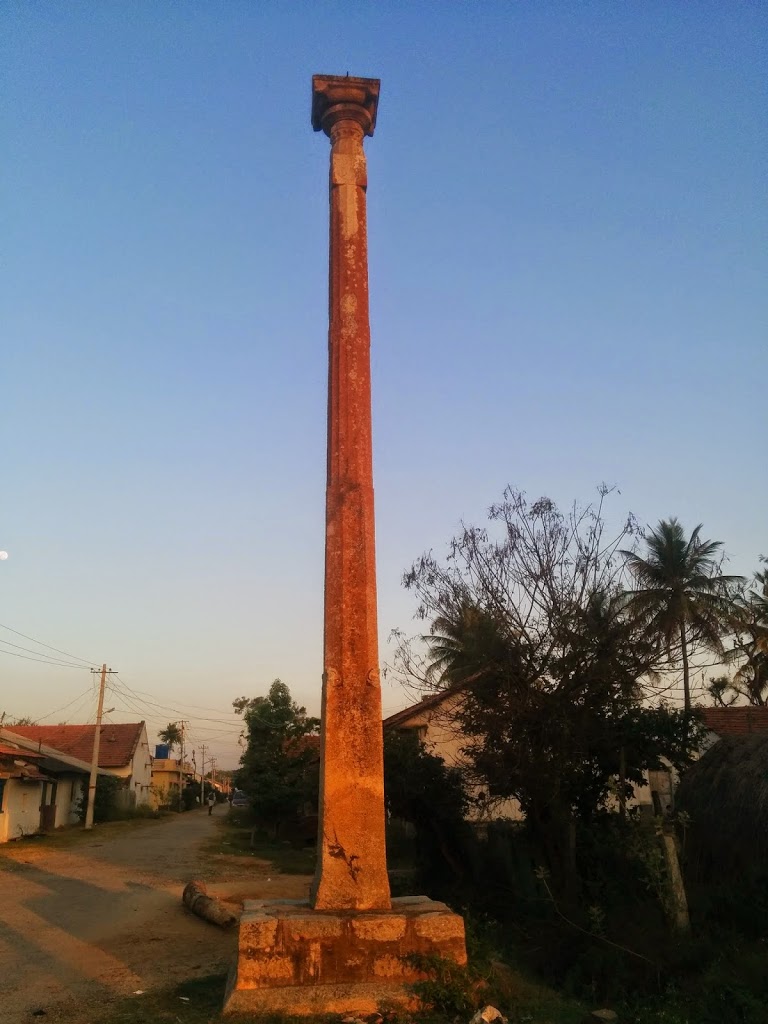 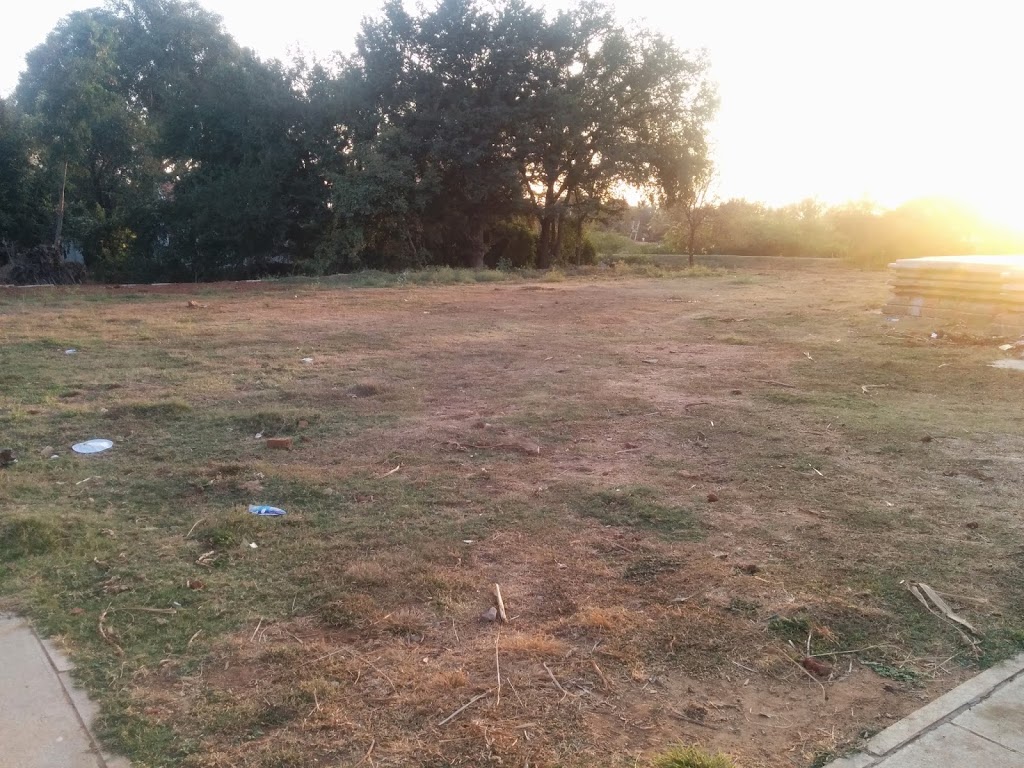 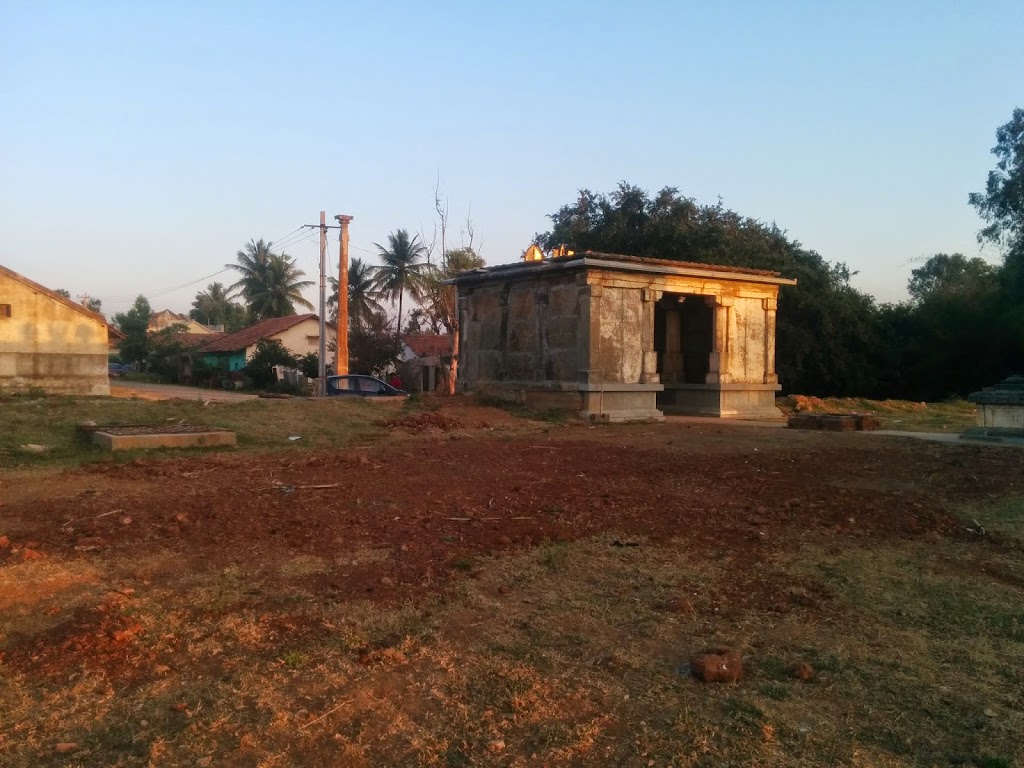 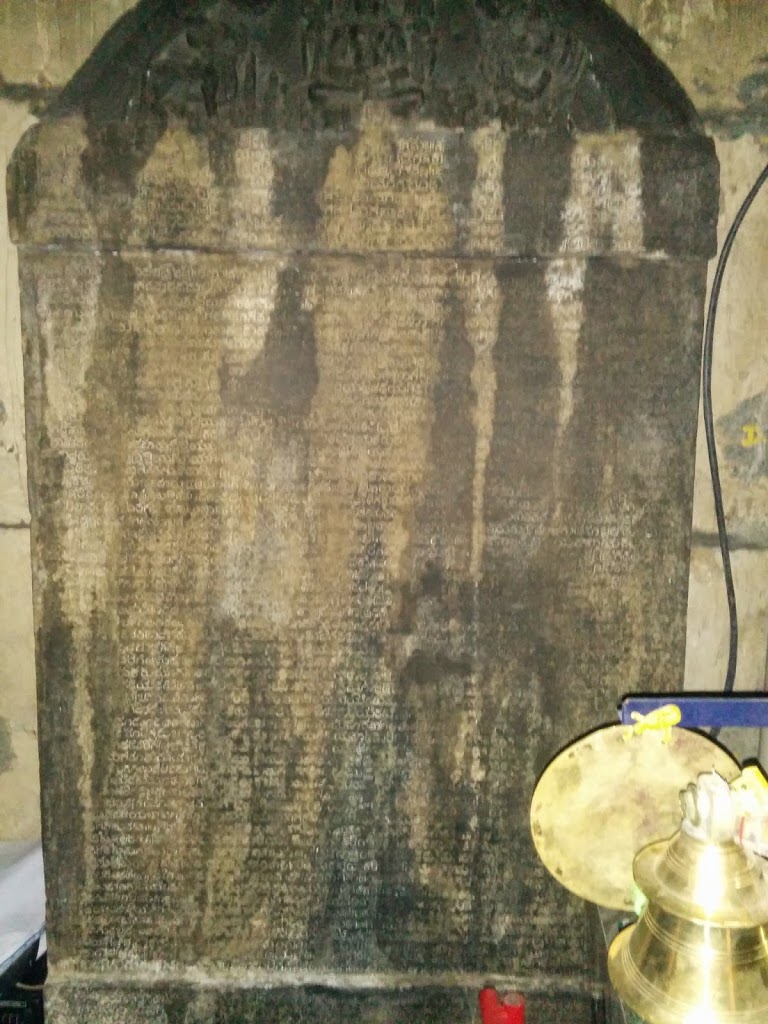 After getting all the details, we visited the priest’s house, thanked him, and started our journey back home.